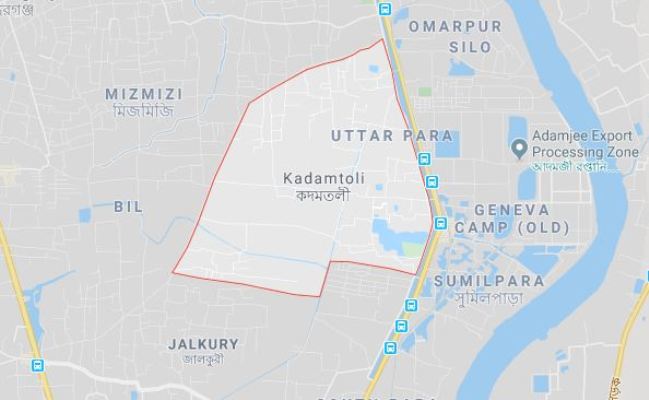 A businessman was killed after a motorcycle hit him when he was crossing a road at Kadamtoli area of the capital on Sunday night.

The deceased was identified as Rubel Khondoker, 30, son of Abdur Rab Khondoker, resident of Purbo Alodia village under Faridganj upazila in Chandpur.

Quoting relatives police said, a motorcycle hit Rubel when he was crossing a road at Santek area near Dhonia School at around 7:00pm, leaving him critically injured.

Later, locals brought him to Dhaka Medical College and Hospital (DMCH) but he succumbed to his injuries at around 1:00am on Monday while undergoing treatment.

Inspector Bachchu Mia, in-charge of DMCH police outpost, informed that the body has been kept at morgue of the hospital for autopsy.