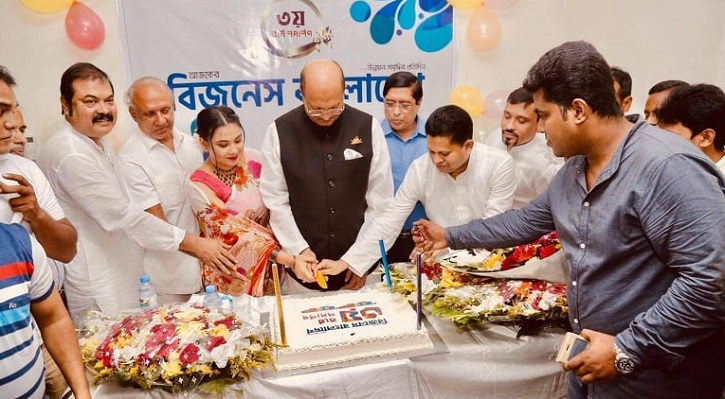 Daily Business Bangladesh celebrated its second anniversary on Sunday evening at its office in the capital.

At 6:00 pm this evening, the daily marked the day through cutting cake and a discussion programme at the same time it stepped into the third year of its publications.