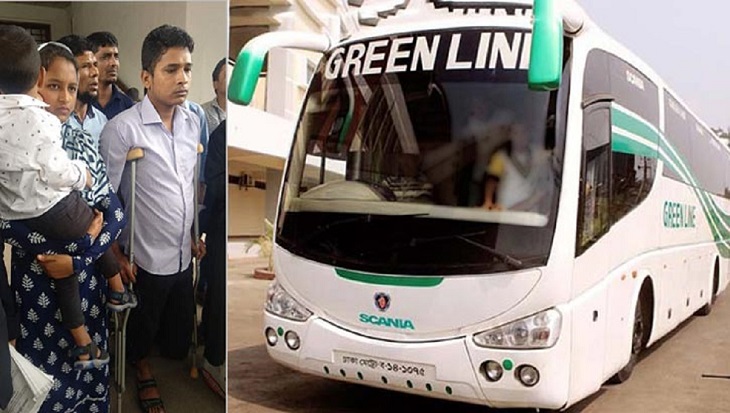 Russel lost his leg after being run over by a bus of the company in the city’s Dholaipar on April 28 last year.

“The company won’t need to pay the remaining Tk 40 lakh on monthly installments of Tk 5 lakh,” he said.

The High Court on March 12 ordered Green Line to pay Tk 50 lakh to Russel within two weeks. The Appellate Division later upheld the order and asked the company to pay the money.

Green Line paid Tk 5 lakh to Russel on April 10 and another half a million on July 29 and moved the Appellate Divisoin.