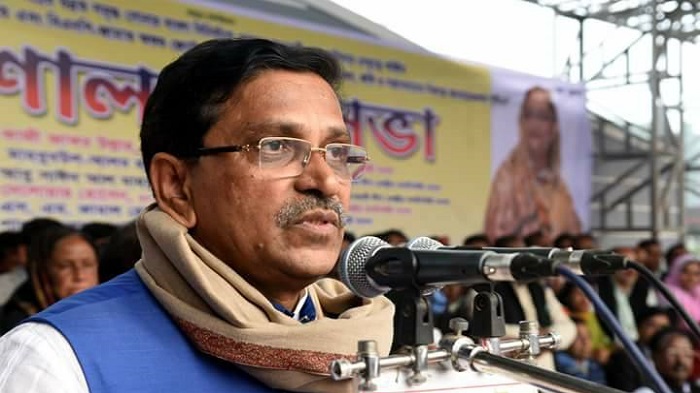 “Teachers of the public university are doing party politics for becoming vice-chancellors, pro-vice chancellors, and provosts of their respective universities, he claimed.

He came up with remarks while addressing the triennial council of the ruling AL’s Sreemangal upazila unit as chief guest in Moulvibazar town.

Hanif said, “Teachers of public universities are involving themselves in party politics for their personal gains and getting the posts of VC, pro-VC and other important posts. Therefore, they have not only lost respect of students, but also lost control over them. Now-a-days, students don’t obey teachers.”

“Therefore, teacher politics should be banned as teachers have lost their worshipful positon to the students,” the AL leader added.