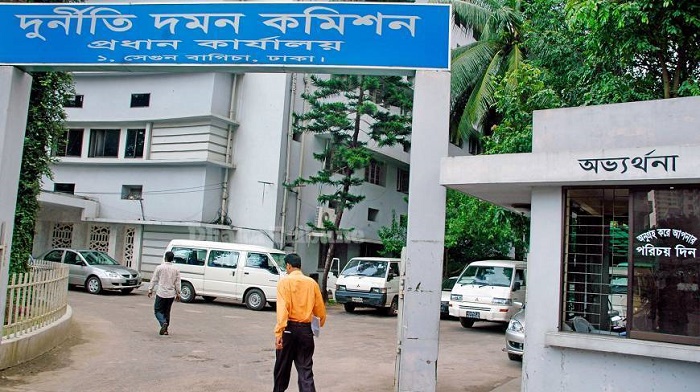 They have been accused of buying unnecessary and inapplicable medical equipment of poor quality for the medical college, engaging in forgery. The misappropriation took place between March 23, 2018, and June 30, 2018.

According to case details, Prof Nur worked with Zaher and the others in getting the tender passed and procuring the unnecessary and poor quality equipment, all without prior approval from the Directorate General of Health Services (DGHS).

In the process, they embezzled Tk4,48,89,300 from the government exchequer.