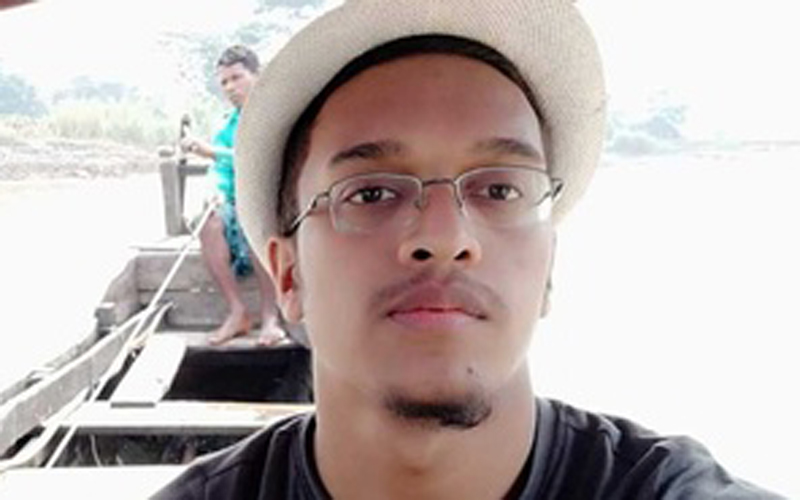 A writ petition has been filed seeking order on the government to compensate Tk 10 crore to the family of Abrar Fahad, who was killed allegedly by BCL leaders, on the Bangladesh University of Engineering and Technology (BUET) campus.

The petition, filed by Supreme Court lawyer AKM Fayez on behalf of lawyer Shahin Babu, also sought judicial inquiry into the murder and directives to ensure safety of the victim’s family.

Abrar, a second-year EEE student, was beaten to death reportedly by Chhatra League leaders at Sher-e-Bangla Hall of the university last week.