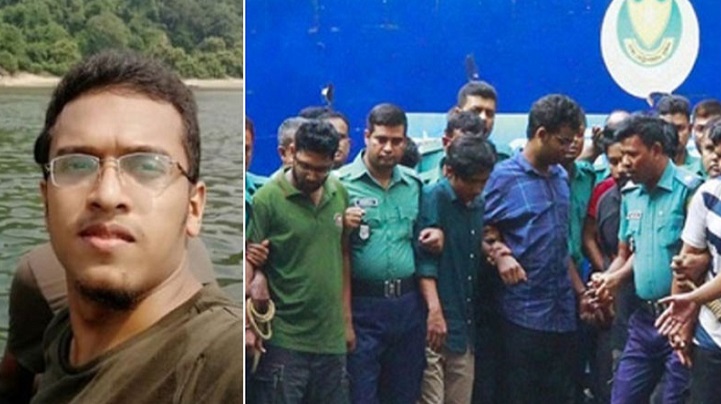 Mujahidur Rahman Mujahid, who is on a 5-day remand in BUET student Abrar Fahad murder case, has given confessional statement of his involvement to the crime.

Mujahid is a third year student of Electrical and Electronic Engineering department and a member of the BUET unit Bangladesh Chhatra League (BCL).

Dhaka Metropolitan Magistrate Nivana Khair Jessy on Sunday recorded the statement given by Mujahid after he was produced before the court.

Abrar, 21, a second-year student of electrical and electronic engineering department of Buet, was beaten to death reportedly by BCL leaders Sher-e-Bangla Hall of the university. He was found dead on the staircase of the dormitory in the early hours of October 7 after he was taken to room-2011 around 8:00 pm on October 6.

Victim’s father Barkatullah filed a case with Chawkbazar Police Station against 19 people, including Shamim, over the murder.