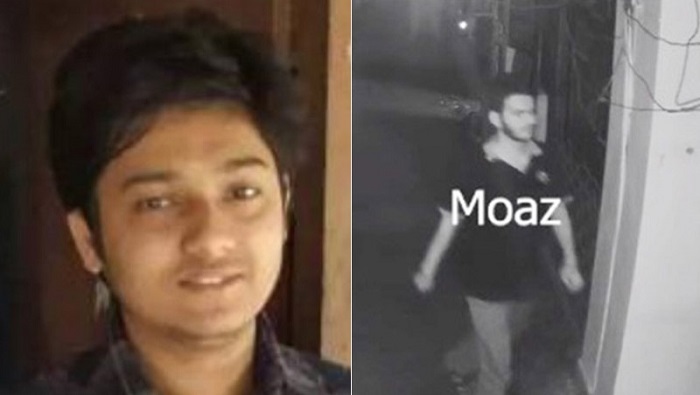 A Dhaka court on Sunday placed two more accused on five-day remand in a case lodged over beating BUET student Abrar Fahad to death at the wee hours of October 7.