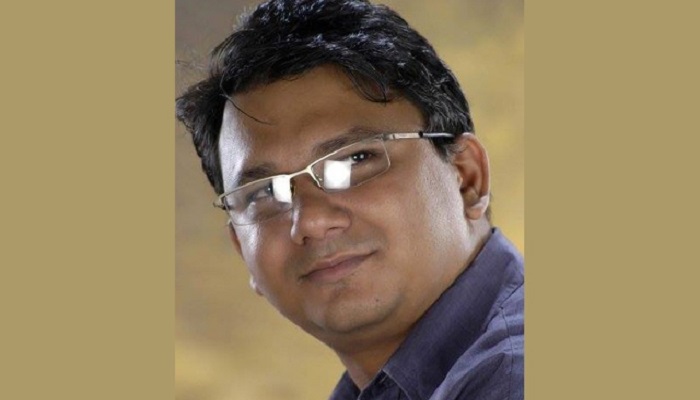 With the indictment, the trial proceedings of Faisal Arefin Dipan, publisher of Jagriti Prokashani, has already started.

“Judge Majibur Rahman of Anti-Terrorism Special Tribunal of Dhaka has indicted the accused today. The court also fixed November 18 for recording testimony of the case’s complainants,” Ruhul Amin, bench officer of the court, confirmed this to the Daily Sun on Sunday.

Faisal Arefin Dipan, 43, was hacked to death at his office at Shahbagh in the capital on October 31, 2015.

Dipan was stabbed twice in the head and once in the neck with a machete, according to the autopsy report.