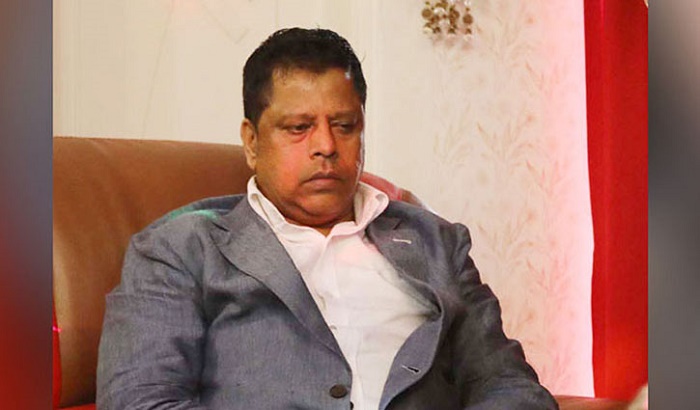 A Dhaka court has granted a five-day remand for the mastermind of online casino Salim Prodhan and two of his associates each in the money laundering case filed with Gulshan Police Station in the capital.

The two others who have been remanded are Roman and Akhteruzzaman.

Shahidul Islam Khan, CID inspector and also the investigation officer of the case, prayed to Dhaka Metropolitan Magistrate Court for a 10-day remand for Salim and his two associates each on October 9.

Salim was arrested on October 1 as part of the ongoing purification drive against drug, corruption and casino business.

On the same day, the mobile court of RAB sentenced him to six months imprisonment under Wildlife Preservation Act for keeping two hides of deer.

Earlier on October 8, a Dhaka court sent them to jail rejecting their bail prayers in a case filed with Gulshan Police Station under Narcotics Control Act.