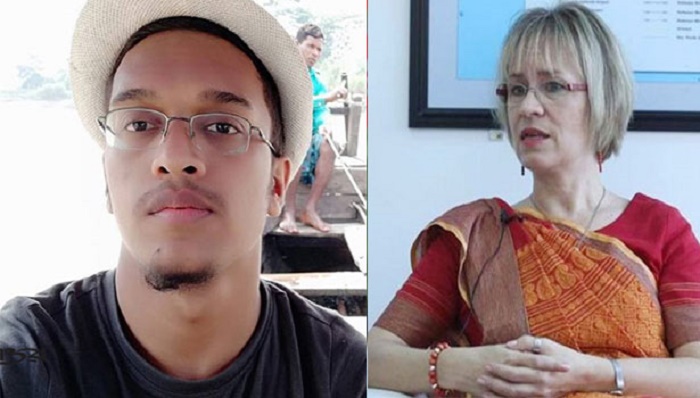 The ministry also sought explanation from her in this regard.

Mia Seppo met with Nahida Sobhan, director general of United Nations wing at the  Ministry of Foreign Affairs at 11:00am on Sunday.

An official of the ministry concerned said an explanation was sought from the resident coordinator on the statement of Abrar killing that was provided to the UN by Dhaka office.

BUET student Abrar Fahad gave his status criticising those agreements. And he was allegedly killed by some BCL leaders of BUET the next night.