Want to get Bangladesh ready to face any calamity: PM 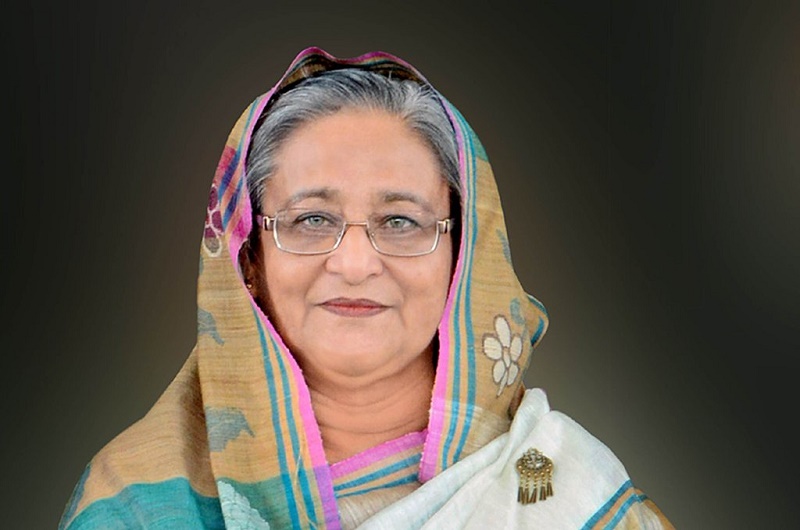 Prime Minister Sheikh Hasina on Sunday said she wants to prepare Bangladesh in such a way so that it can face any sort of disaster whether it is a manmade or natural one.

"Whether a manmade or natural disaster strikes, Bangladesh will always remain prepared to tackle it. That’s what we need," she said.

The Prime Minister was addressing an event at Bangabandhu International Conference Centre (BICC) marking the International Day for Disaster Reduction.

Disaster Management and Relief Ministry organised the programme with the theme 'Reduce disaster damage to critical infrastructure and disruption of basic services'.

Sheikh Hasina said Bangladesh now enjoys the honour as a role model of tackling natural disaster alongside the tag for development.

"We want to build the country as a developed and prosperous one. Father of the Nation Bangabandhu Sheikh Mujibur Rahman dreamt of building Golden Bengal. We’ve been working tirelessly to fulfill that dream," she said.

Shefali Rani Shil and Mohammad Shahidul Islam who got disaster resilient houses, constructed by the government, expressed their feelings at the programme.