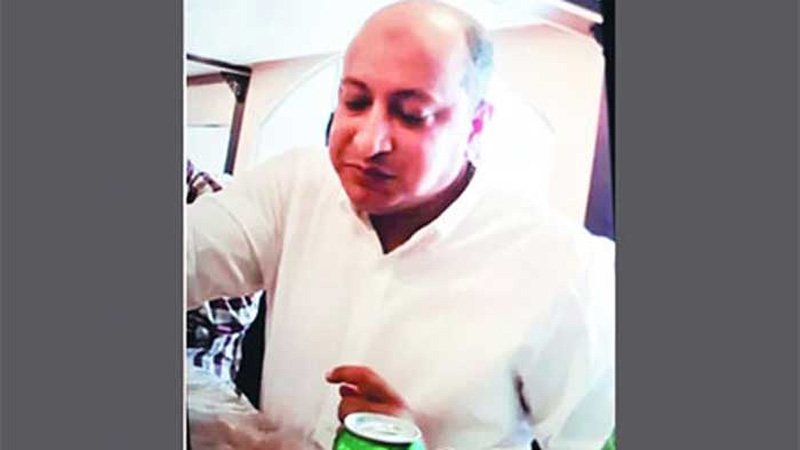 Top fugitive criminal Zeesan Ahmed, wanted by DMP in murder and explosives cases, who was arrested in the UAE recently, had reportedly been freed on bail by a Dubai court on Thursday.

A source said an influential person of the UAE signed his bail bond. But Zeesan is not allowed to leave Dubai.

A spokesperson Bangladesh Police said that they are not aware of this.

Zeesan alias Monty was named in the home ministry's list of 'top criminals' in 2009 along with a reward for his arrest.

He terrorised businessmen in Dhaka's Motijheel, Malibagh, Badda, Gulshan and Banani between the late 1990s and early 2000s. He was also notorious for extortion and tender-grabbing.

In May, 2003, two officers of the Detective Branch of Police were killed in a drive to arrest him from a hotel in Malibagh. The incident caused a stir across the country.

Later, Zeesan went into hiding and fled to India, from where, it is believed he went to Dubai.

Interpol subsequently issued a red notice against him at the request of Bangladeshi law-enforcement and its website lists charges of murder and possession of explosives. It also describes him as holding dual citizenship in Bangladesh and the Dominican Republic.