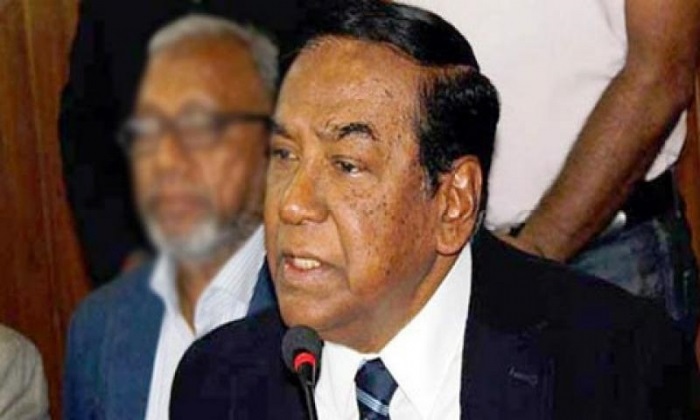 Nazrul Islam, officer-in-charge of Pallabi Police Station, said a team of Rab-4 arrested Hafiz when he landed at the airport from Singapore in the evening.

Later, the elite force handed him over to Pallabi Police Station, the OC said, adding that he was accused in a case filed under the Digital Security Act.

As he reached the airport, Rizvi said, law enforcers arrested him.

‘’We strongly condemn and protest his arrest. We demand the government immediately release him after withdrawing the case filed against him,’’ he said.