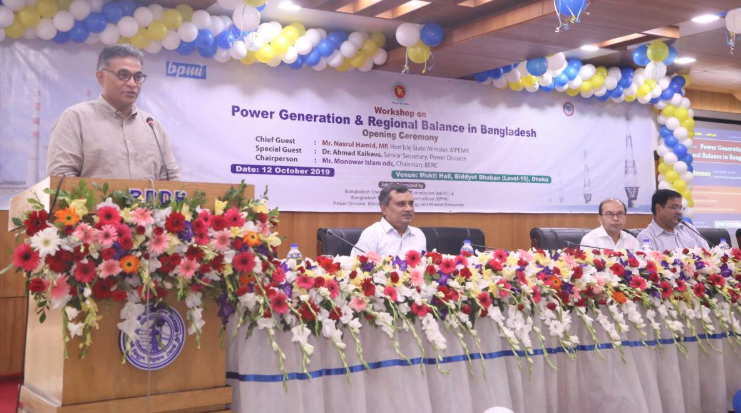 Defending the surplus electricity generation, Power Secretary Dr Ahmad Kaikaus has said it has boosted the confidence of businessmen to set up industries.

He made the remarks while addressing a workshop on “Power Generation and Regional Balance” at the Bidyut Bhaban in the city on Saturday.

The comments came from the senior secretary against the backdrop of the criticism that the country has now over 4000 MW of surplus electricity which remains idle while the government has to pay a huge sum to private power producers on account of capacity payment.

He said the country was previously experiencing power shortage for which industrialists were unwilling to set up industries.

“But now we have extra electricity and it’s good for a growing economy,” Kaikaus said, adding that despite the capacity payment to the private producers, the overall power generation cost has come down to Tk 5.80 per unit from over Tk 6.

Monwar Islam said the Power Division should now focus on addressing the problem of power transmission after the improvement in the power generation.

He said the government has an advice for Berc to go for least cost option while fixing tariff of electricity.