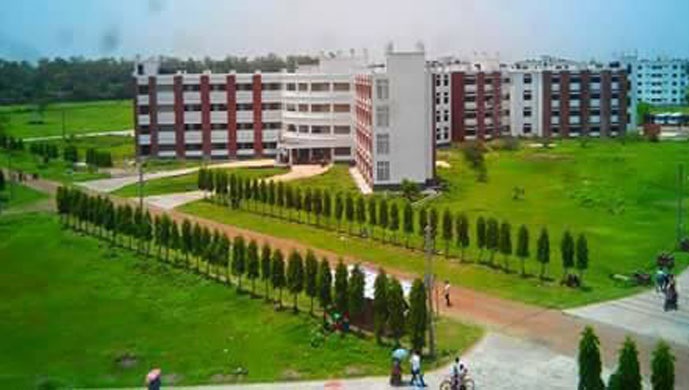 Vice-Chancellor of BRUR Professor Dr. Nazmul Ahsan Kalimullah formally inaugurated the day-long programme by hoisting the national flag amid singing of the national anthem at 10 am on the campus.

Deans of all six faculties and Heads of all 21 departments, officials and employees of the university were present on the occasion.

Later, the Vice-chancellor placed wreaths at the portrait of Father of The Nation Bangabandhu Sheikh Mujibur Rahman.

Later, the Vice-chancellor along with teachers, students, officials and employees of the university participated in the cake-cutting function and planted a sapling of tree in front of the administrative building on the campus.

A milad mahfil followed by offering special munajats were held at the Central Mosque of the university.

Later, the vice-chancellor addressed a brief discussion arranged on the occasion as the chief guest.

Moderated by Member-secretary of the university’s anniversary celebration committee Tabiur Rahman, its Convener Professor Dr. Morshed Hossain, Head of the Department of Mathematics Professor Dr. RM Hafizur Rahman, among others, addressed the occasion.

In his speech, Professor Kalimullah said BRUR has already become a centre for acquiring knowledge and it has been launching intensive research works for better contribution in the field of education.