Buddha statue in Thailand helps enthusiasts to communicate with aliens 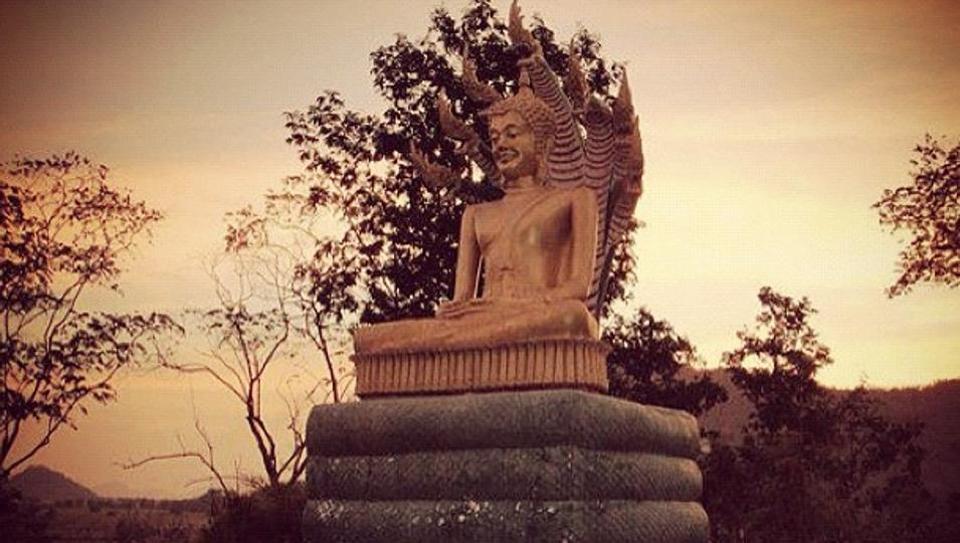 As bizarre as it may sound, reportedly several alien enthusiasts from around the world are visiting a remote hilltop in Thailand to visit a huge Buddha statue.

It’s because, they believe that the statue is the key to establish communication with aliens, reports Hindustan Times.

Only 3-hour-away from Bangkok, Khao Kala - which translates to “City of Heaven” - has turned into a hotspot for alien enthusiasts, reports CNN.

They believe that the large Buddha statue will help them to communicate with aliens – telepathically.