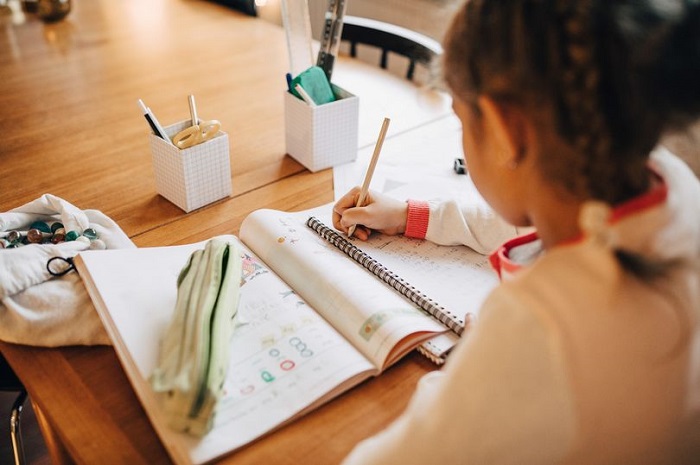 A 10-year-old girl has been hailed as 'courageous' for making a stand against an 'offensive' question on her school maths test.

After Rhythm Pacheco finished her homework, mum Naomi looked over her young daughter's work and discovered the powerful message she had left for the teacher.

She decided to share the work online, leading to a huge response praising the student for standing up for her beliefs.

Working through the maths homework, Rhythm came across a question asking her to compare the weights of three women and determine 'how much heavier' Isabelle was than Sue.

Circling the question, she wrote: "This is offensive. Sorry I won't right this it's rood."

The pupil from Utah, who was initially worried about how her teacher would respond, then wrote a letter to explain why she didn't want to solve the problem, as reported by Today .

“I don’t want to be rude but I don’t think that math problem was very nice because that’s judging people’s weight," she said.

“Also the reason I did not do the sentence is because I just don’t think that’s nice. Love Rhythm."

Her concern that the question could be damaging to young girls who may already feel insecure about their bodies flooded her parents with pride.

“Rhythm’s dad and I were extremely proud of Rhythm for listening to her gut instincts and standing up for what is right," said Naomi. “Rhythm’s teacher was so responsive and handled the situation with such care. She told her she understands how she would be upset about this and that she didn’t have to write out the answer."

Others were quick to praise the youngster, with one writing on Facebook : “Way to go Rhythm! Love how strong of a person you are at a young age. This will serve you well in life."

Another said: "As someone who grew up as an overweight child in the 70s I can tell you it was absolutely brutal. Zero tolerance was not a thing, kudos to this child for being sensitive to others' disabilities."