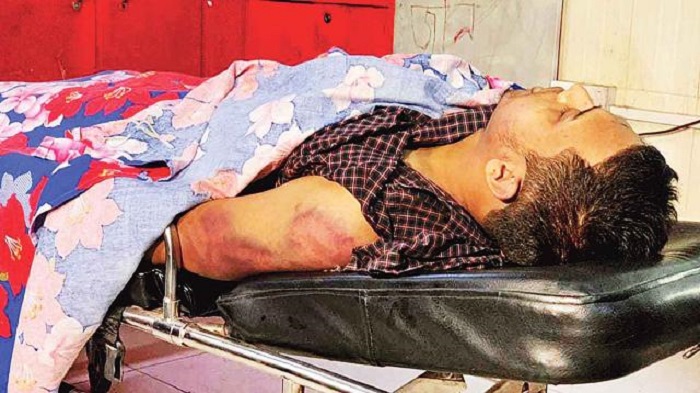 The arrestee Moaz Abu Hurairah, 20, is a 17th batch student of Electrical and Electronic Engineering (EEE) Department, of the Bangladesh University of Engineering and Technology (BUET).

Confirming this to media, Masudur Rahman, deputy commissioner (media) of Dhaka Metropolitan Police (DMP), said, “Arrestee Moaz has been arrested from Uttara sector-14 area around 11:00 am and he is among 19 accused in the Abrar murder case filed by his father.”

With this fresh arrest of Moaz, a total of 19 accused have so far been held in connection with the Abrar murder case.