31 football fans detained for ‘rioting’ ahead of Czech-England clash 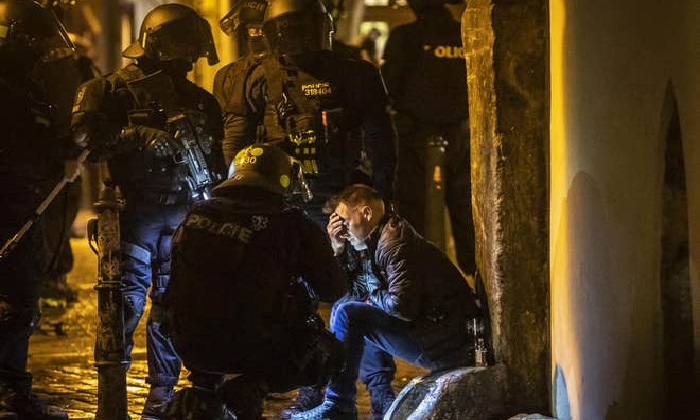 Czech police on Friday said they detained 31 fans following clashes in Prague's city centre ahead of the Euro 2020 qualifier pitting the Czech Republic against England.

Police "took steps against football hooligans at two restaurants in Prague," police said in a tweet.

"Police have detained 31 people in total, including 14 foreigners," they said, adding they had to use force to restore calm.

No injuries were reported. Czech media said the clashes occurred near the historic Old Town Square.

The Czech Republic beat England 2-1 in the game.

Both teams are level at the top of Group A on 12 points with the Czechs having played six games and England five.