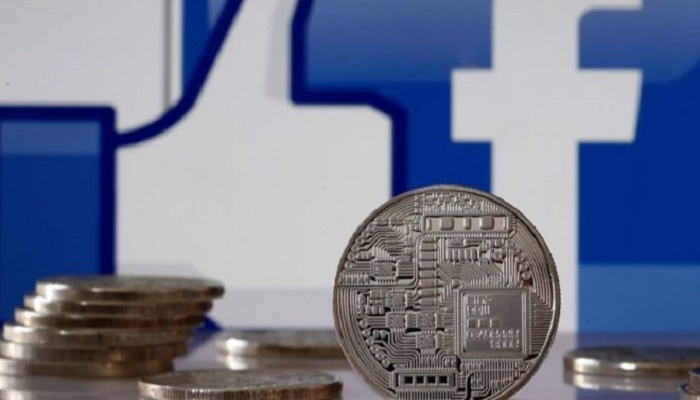 It represents a huge blow to the social network’s plans to launch what it envisions as a global currency.

The project has drawn heavy scrutiny from regulators and politicians, particularly in the US.

Facebook chief executive Mark Zuckerberg will appear before the House Committee on Financial Services on 23 October to discuss Libra and its planned roll-out.

Regulators have raised multiple concerns over Libra, including the risk it may be used for money laundering.