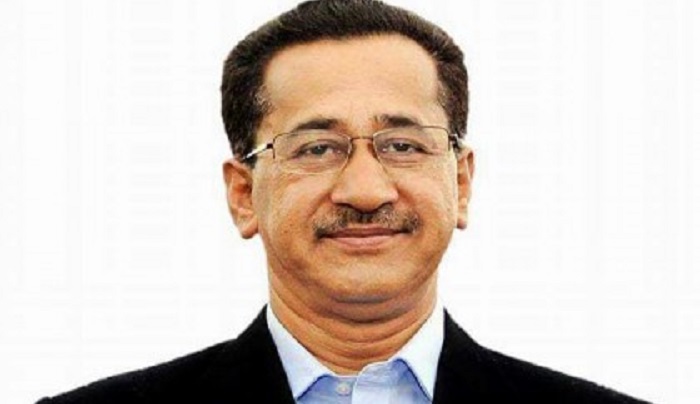 The top policy-making body of Awami Jubo League (JL) on Friday hinted that the leadership of their Chairman Omar Faruk Chowdhury literary being suspended.

The JL leaders hinted this to media after an emergency meeting of the presidium members of the organisation held in Jubo League central office at Bangabandhu Avenue on Friday morning.

Ahead of the 7th Congress of the Jubo League,  the youth wing of ruling Awami League, presidium members of the organisation held this emergency meeting sans its chairman Omar Faruk Choudhury. Jubo League general secretary Harun Rashid presided over the meeting.

In the meeting, the presidium members, the highest body of the organisation also sacked its office secretary Kazi Anisur Rahman for breaching party discipline.

In the three and half hours long closed-door meeting, the presidium body discussed various allegations against its chairman Omar Faruk Chowdhury. But they did not take any decision against him.