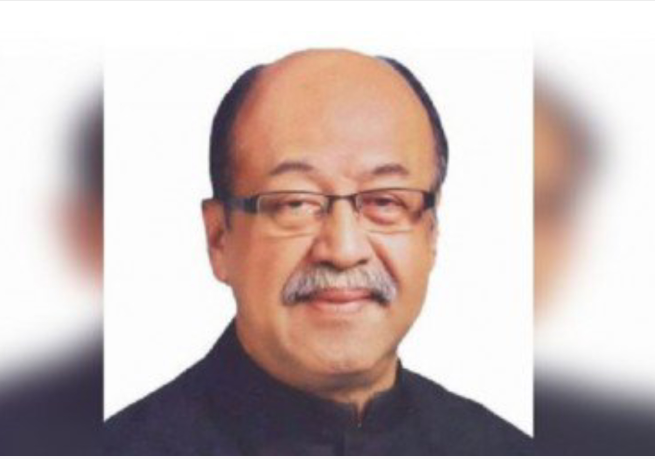 He made the call while adressing the third British-Bangladeshi business award giving ceremony at New Bingley Hall Convention Center at Bermingham, the industries ministry said in a statement on Friday.

Minister Humayun stressed the necessity of modernisation and automation in industrial sector and urged them to come forward to invest in Bangladesh so that both countries can be benifited.