Another accused in Abrar murder case arrested in Satkhira 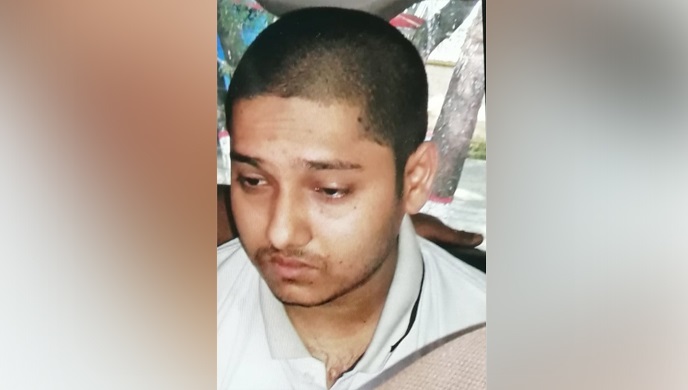 Arrestee Shamim Billah, 21, is son of Aminur Rahman alias Bablu Sardar and a second year student of Naval Architecture and Marine Engineering Department of the BUET.

The team of DB police has already headed towards Dhaka, he said.

With the arrest of Shamim Billah, a total of 18 accused have so far been held in the case.