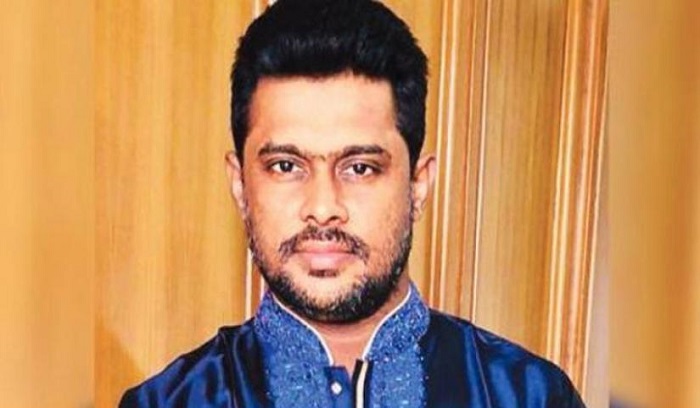 The decision of his expulsion was taken in an emergency meeting of the presidium members of the organisation held at Jubo League central office at Bangabandhu Avenue this morning.

Confirming the matter, ABM Amjad Hossen, presidium member of Jubo League, told daily sun that they had many allegations against Anisur Rahman from different sources, that’s why he has been sacked.