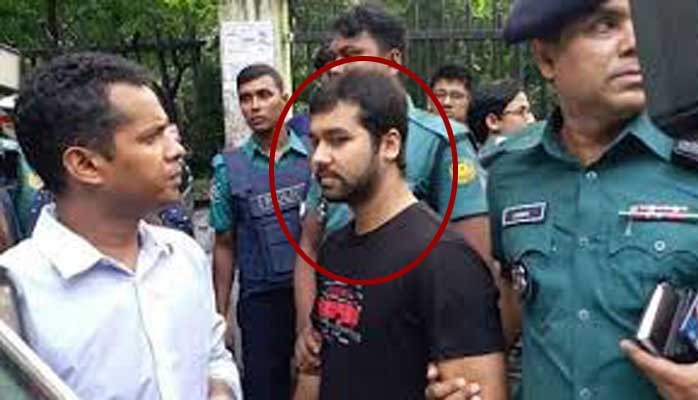 Admitting that he and other BCL men beat Abrar to death, Miftahul Islam Jion, one of the prime accused in Abrar murder case, gave his confessional statement to a Dhaka court on Friday.

After recording the statement, the Dhaka Metropolitan Court sent him to Keraniganj Central Jail.