Over 50 killed as Turkey-Syria offensive continues 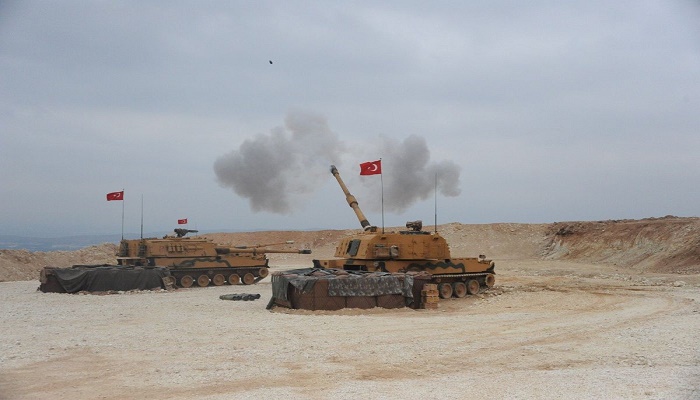 More than 50 people, including civilians, have been killed as the Turkish offensive in Syria entered its third day on Friday.

The offensive which was launched by Turkish President Recep Tayyip Erdogan aimed at pushing the Kurdish forces away from its border,reports The Statesman.

The Kurdish Red Crescent said there had been 11 confirmed civilian deaths so far and 28 serious injuries in Kurdish shelling of Turkish border towns.

The UK-based Syrian Observatory for Human Rights reported at least 29 deaths among the Kurdish-led Syrian Democratic Forces (SDF) and 17 from the Syrian National Army, as more than 10 villages fell into Turkish hands.

Tens of thousands of people have fled homes in the area on Wednesday as international calls to halt the offensive.

Turkey moved into northern Syria on Wednesday after US President Donald Trump pulled American troops out of the area.

Turkey wants to create a “safe zone” running for 480 km along the Syrian side of the border but says it will not advance deeper than a planned 32 km limit.