Nawaz Sharif to be questioned on money laundering case 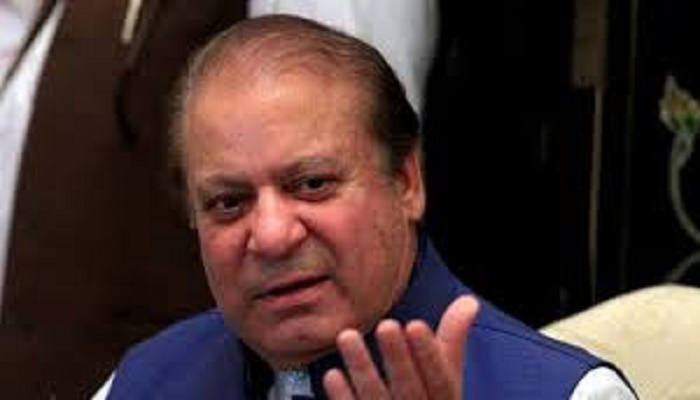 Pakistan's anti-graft tribunal on Friday has ordered that convicted ex-Prime Minister Nawaz Sharif be questioned on money laundering allegations over the next two weeks.

Today’s decision saw Sharif being brought under tight security before the anti-graft tribunal in the eastern city of Lahore to hear the money laundering charges, reports AP.

It's yet another corruption case against Sharif, who is serving a seven-year sentence for corruption, reports AP.

Sharif, who served as Pakistan's premier three times, was ousted from office by the Supreme Court in 2017 because of corruption charges against him.