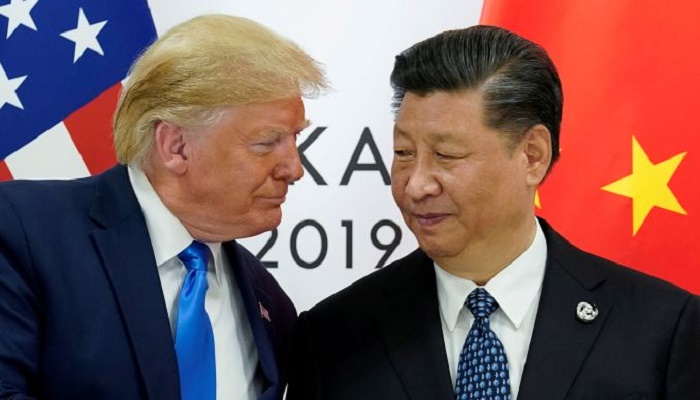 US President Donald Trump sounded an optimistic note at the end of the first day of US-China trade talks in Washington DC of USA.

"We had a very, very good negotiation with China," Mr Trump told reporters after the talks wrapped up.

Mr Trump will meet directly with Vice Premier Liu He at the White House on Friday, reports BBC.

Earlier reports suggested the Chinese delegation might leave after the first day of talks.

Thursday's talks kicked off amid a backdrop of renewed tensions, as the US blacklisted 28 Chinese entities over human rights concerns.

Earlier in the week, the US government blacklisted 28 Chinese entities it said were "implicated" in human rights abuses, and imposed additional visa restrictions for Chinese government officials.

Although many of the blacklisted entities are government security bureaus, the eight companies named include some of China's leaders in artificial intelligence.