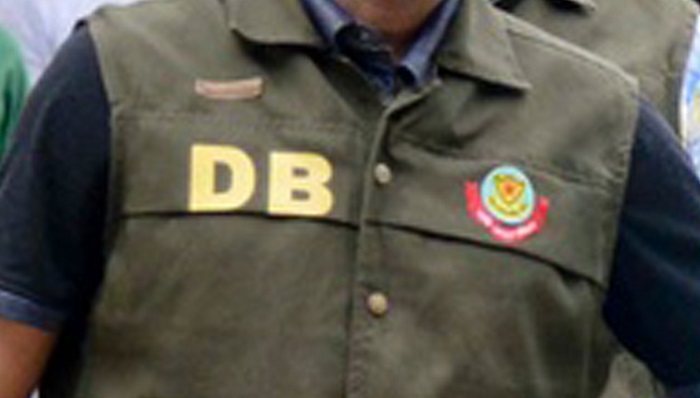 A group of muggers snatched Tk 69 lakh from a man near Bangabandhu National Stadium on Thursday evening, media reports.

The victim of snatching is Naimur Rahman Rafi who was carrying about Taka one crore in two bags by a car.

However, police managed to detain one person from that snatching group but declined to reveal his identity for the sake of further investigation.

He told media that police seized the microbus used in snatching and recovered jacket of DB police, one wireless set and one signal light from the detained snatcher. He also informed that six persons including the microbus driver took part in this mugging.

According to police sources at Paltan police station, several men with a HiAce microbus obstructed Rafi’s vehicle near Gate No. 1 of the stadium around 7:30 pm.

The muggers introduced themselves as members of Detective Branch (DB) and forced Naimur to off the vehicle and started beating him. That made chaos on the street.

Nearby police moved towards the chaos but sensing it the muggers fled the scene taking a bag full of money.

The victim Naimur told police that there were Tk. 69 lakh and 11 thousand in the bag.

Police said Rafi was sent to Dhaka Medical College and Hospital (DMCH) as he got hurt in beating.