All involved with Abrar murder to be put on trial: Monirul

16 suspects arrested over the killing, he says 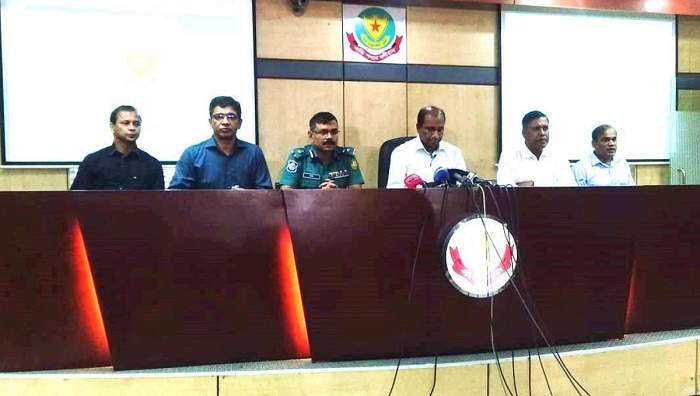 All involved directly or indirectly with the murder of Buet student Abrar Fahad will be put on trial, said Additional Commissioner of Dhaka Metropolitan Police (DMP) Monirul Islam on Thursday.

While speaking at a press briefing in the city, he also said police will investigate the murder with highest professionalism and sincerity and sought assistance from those who have information about the incident.

Monirul also said police have so far arrested 16 people over the murder. Of them, 12 are FIR-named accused.

Monirul also said police on October 7 arrested 10 people before Abrar’s father filed a case against 19 people for beating his son to death and all of them were placed on a five-day remand.

Police arrested three other people on October 8 and took them on a five-day remand as well while the rest three were arrested on Thursday, he said, adding that they were trying to arrest the rest.

Abrar Fahad, a second-year student of electrical and electronic engineering department of Bangladesh University of Technology (Buet), was beaten to death reportedly by Bangladesh Chhatra League leaders at Sher-e-Bangla Hall of the university.

BCL on that day expelled 11 leaders and activists of its Buet unit.