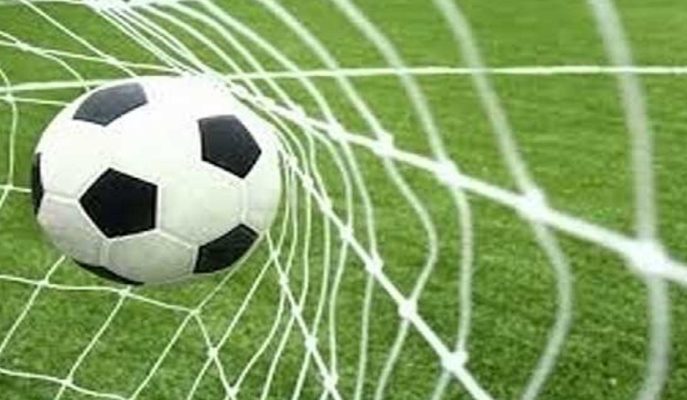 Eight teams, including five foreign clubs will participate in the Sheikh Kamal International Club Cup Football Tournament scheduled for October 19-30 at the MA Aziz Stadium in the port city of Chattogram.

The tournament organizing committee has finalized the eight teams for the ensuing meet on Thursday including three local clubs alongside five club teams from aboard.

Convener of Tournament Committee and Vice-President of Chattogram Abahani Ltd Tarafdar M Ruhul Amin made the disclosure at a press-conference at Rupayan Center in Mohakhali area of the capital on Thursday.

“We have included the best Asian clubs in the tournament. Fans will enjoy quality football. We are preparing MA Aziz Stadium for the meet renovating the gallery, floodlights and others,” Tarafdar M Ruhul Amin said.

The ceremony draw of the tournament will be held at Le Meridien Hotel here on Friday (Oct 11) at 4 pm.

State Minister for Youth and Sports Zahid Hasan Russell MP will be chief guest on the occasion.

The Sheikh Kamal International Club Cup, a biennial soccer event, was held in Chattogram Twice in 2015 and 2017.

Chattogram Abahani Ltd organized the tournament on regular basis in memory of Sheikh Kamal, the eldest son of Father of the Nation Bangabandhu Sheikh Mujibur Rahman.

Chattogram Abahani Ltd emerged champions of the first edition of the tournament in 2015 beating East Bengal FC of India by 3-1 goals in the final while TC Sports Club of the Maldives emerged champions in the second edition in 2017 beating Pocheon Citizen FC of South Korea by 4-2 goals.