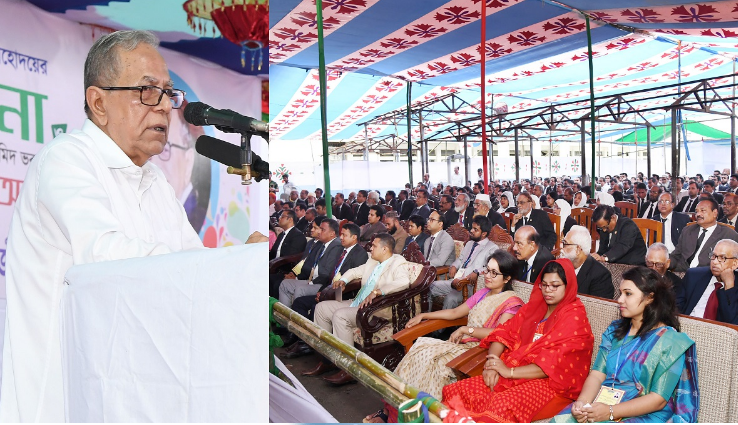 He came up with the call at a mass reception accorded to him on the second day of his seven-day visit to his home district Kishoreganj.

Putting emphasis on ending gang-culture he said, "All will have to come forward in this regard. Only administration and law enforcers will not be able to prevent this menace successfully. Your (mass people) co-operation can help prevent it,” he said.

Secretaries concerned to the President were also present at the programme.