Sokal confesses to his involvement in Abrar murder 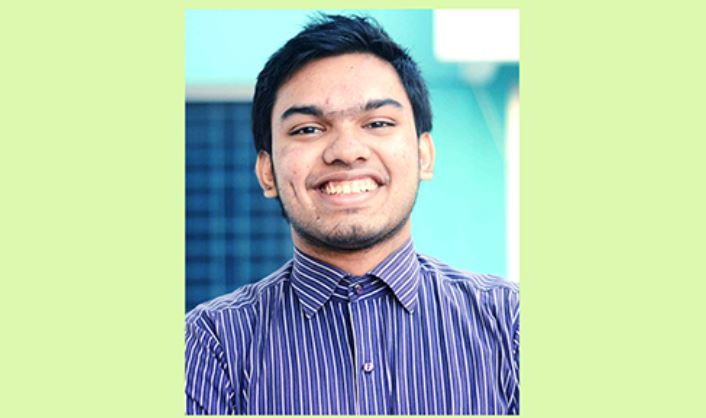 Admitting to the killing of Bangladesh University of Engineering and Technology (BUET) student Abrar Fahad, Ifti Mosharraf Sokal has given his confessional statement to Dhaka Magistrate Court on Thursday.

The magistrate sent Sokal to Keraniganj Central Jail after recording the statement.

Earlier, an investigation officer of the case Inspector Md Wahiduzzaman of the Detective Branch (DB) produced him before the court as he agreed to give a confessional statement during interrogation.

On Tuesday, Sokal along with nine other BCL leaders and activists was put on a five-day remand over the gruesome murder.

On Monday, police arrested them after examining the footage of a closed-circuit camera and the statements of witnesses.

Sokal is a student of biomedical engineering (batch-16) of the BUET and former deputy social welfare secretary of Chhatra League.

He is accused of the Abrar murder case. The BCL has already expelled him.

In the forwarding report to the magistrate, the law enforcers (DB), said during his remand Sokal has admitted that he along with other accused beat Abrar that led to his death.

The law enforcers arrested a total of 16 people including Sokal in connection with the killing of Abrar.

Abrar, 21, a second-year student of electrical and electronic engineering department of BUET, was beaten to death reportedly by BCL leaders at Sher-e-Bangla Hall of the university.