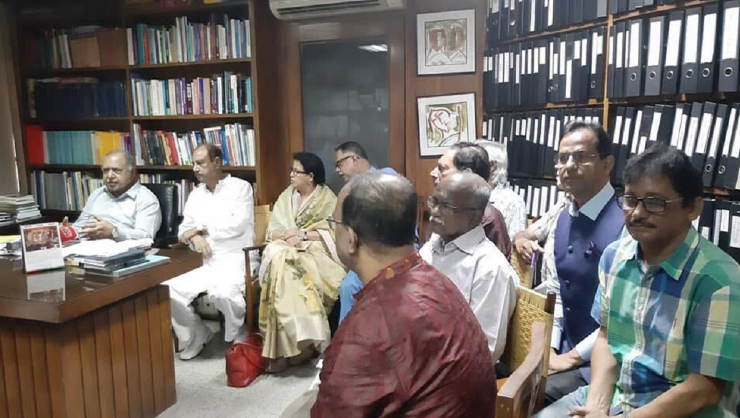 The Jatiya Oikya Front will take out a ‘civic mourning rally’ in the city protesting the killing of BUET student Abrar Fahad.

The decision was taken at a meeting of the steering committee of the alliance at its convener Dr Kamal Hossain’s Motijheel Chamber in the capital on Thursday. Gano Forum Executive President Subrata Chowdhury said their meeting strongly condemned the gruesome killing of Abrar for expressing his opinion about the recent bilateral documents with India on his Facebook page, reports UNB.

To register their protest against the brutal murder, he said the leaders and activists of their alliance will gather in front of the Jatiya Press Club at 3:00 pm on Sunday. “Later, we’ll take out a civic mourning rally towards the Central Shaheed Minar.” Subrata, on behalf of the Oikya Front, called upon the people from all walks of life to make their programme a success with their spontaneous participation in the rally.