Abrar murder case to be disposed of speedily: Anisul 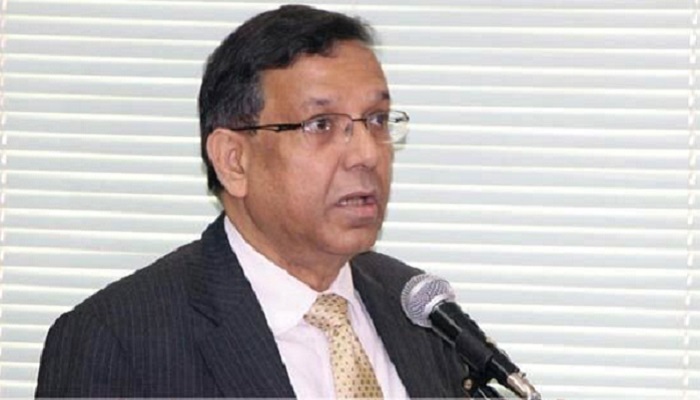 Assuring that steps will be taken for speedily disposing of the BUET student Abrar Fahad murder case, Law Minister Anisul Huq on Thursday said those involved in the gruesome murder will be brought under justice, no matter what their identity is.

“The trial in the case will be completed ensuring justice,” he said while speaking at a programme marking the inauguration of a building of the Chief Judicial Magistrate Court in Noakhali.

The minister said the government has taken measures for a speedy investigation into the murder case.

He further said the government wants that people get justice without moving from pillar to post. “The government is taking steps so that justice doesn’t remain in paper and words only.”

Abrar, a second-year student of Electrical and Electronic Engineering (EEE) department of Bangladesh University of Technology (BUET), was beaten to death reportedly by Bangladesh Chhatra League (BCL) leaders at Sher-e-Bangla Hall of the university.