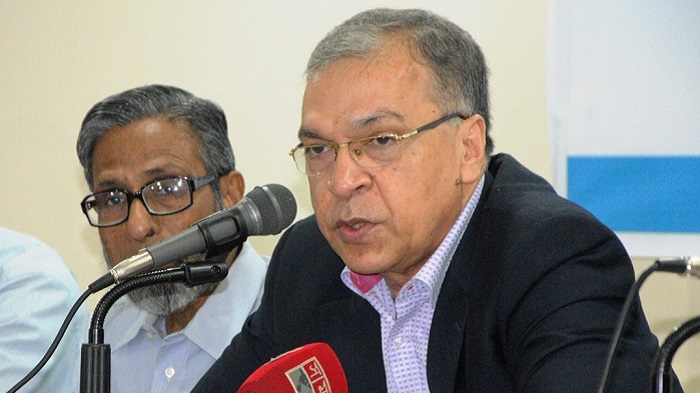 Transparency International Bangladesh (TIB) on Thursday demanded the government free all student organisations and educational institutions in the country including BUET from party politics.

The gruesome murder of Abrar Fahad is not only a blow to freedom of speech, it is the result of the influence of sick and criminalised politics on educational institutions and student organizations, said a press release of TIB.

TIB Executive Director Dr Iftekharuzzaman said, “The ruthless influence of this criminalised politics on student organisations is eroding the glorious past and the extraordinary role of student movement in Bangladesh.”

Expressing his concern, Dr Iftekharuzzaman hoped the responsible section of the political leadership would realize the gravity of the worry and free student organisations from the clutches of sick politics considering the welfare of future generations and to establish rule of law.

Teachers who are responsible to inspire students to become ideal citizens, a section of them have failed miserably due to their political affiliation. Some of them are now getting involved in corruption and irregularities in collusion with so-called student leaders.

Calling for a proper investigation into and an exemplary punishment to the killers of Abrar, Dr Iftekharuzzaman said the government should not view this incident as an isolated one but as a symptom of deadly disease in political arena.