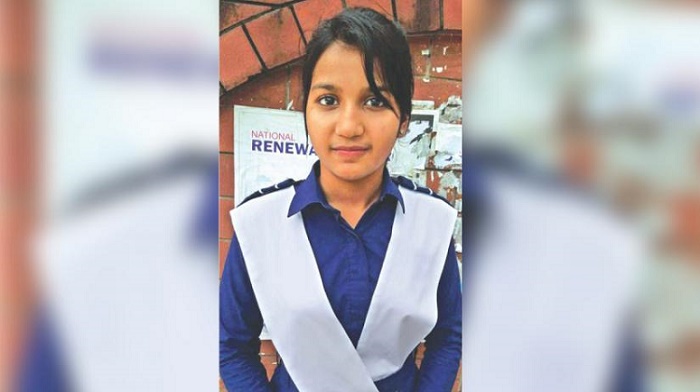 A court in Dhaka has awarded death sentence to lone accused Obaidul in the killing case of  Risha, a student of Willes Little Flower School in the capital.

Judge KM Emrul Kayesh of the Metropolitan Sessions Judge’s Court delivered the verdict while Obaidul Haq, the lone accused in the case, was present there.

Tania Hossain, mother of Risha, was present in the court during the judgment and expressed her satisfaction with the verdict.

According to the case statement, Suraiya Akhter Risha, 14, a student of class eight and a daughter of businessman Md Ramzan Ali, a resident of Bangshal in old Dhaka, was stabbed by her stalker Obaidul in broad daylight on a foot-over bridge adjacent to her school on August 24, 2016. She succumbed to her injuries at DMCH.

Obaidul was arrested on August 31, 2016, from Nilphamari and confessed his crimes during the primary investigation.