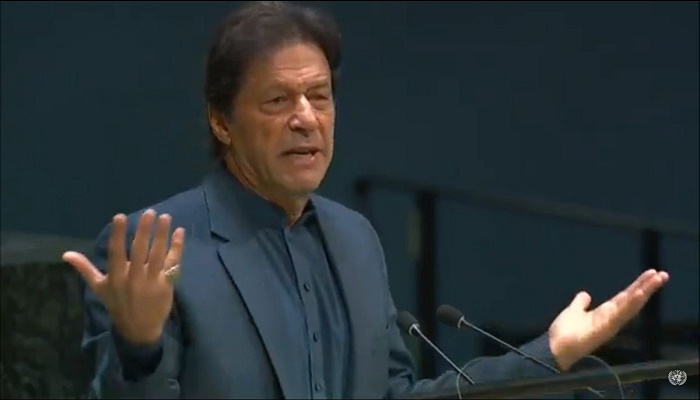 Pakistan Prime Minister Imran Khan is expected to travel to Iran and Saudi Arabia this month as part of Pakistan’s efforts to defuse brewing tensions in the Middle East.

The prime minister will visit Tehran and Riyadh in coming days, according to Foreign Office, The Tribune reported.

The purpose of the visit was to mediate between the two countries, the official added.

Although the Yemeni Houthi rebels have claimed responsibility, both Saudi Arabia and the US have blamed Iran for the drone strikes – a charge Tehran has strongly rebutted, reports The Statesman,

But Pakistan and certain other countries have been trying to mediate between Iran and Saudi Arabia.