Kashmir reopens for tourists after two months of restrictions 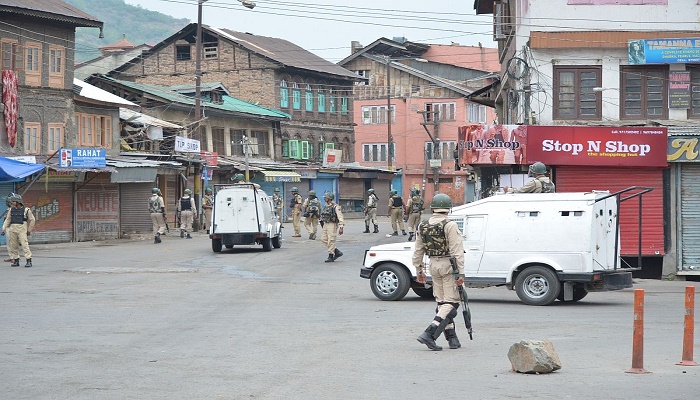 Tourists can now visit Jammu and Kashmir from Thursday, more than two months after a security advisory was issued asking tourists to leave the Valley immediately due to a “terror threat”.

But no decision has yet been taken on restoring the mobile phone and internet services.

Kashmir Governor Satya Pal Malik on Monday announced the lifting of the restriction on entry of tourists after holding a security review meeting with the advisers and the chief secretary, reports The Statesman.

On August 2, the central government cancelled the Amarnath Yatra and asked the tourists to curtail their stay in the valley citing “intelligence inputs of terror threats”.

Jammu and Kashmir was put under virtual curfew on 5 August when the Modi government scrapped the Article 370 and split the state into two union territories.

Those connected with tourism trade were however apprehensive that the government’s decision might not solve any purpose because of the communication lockdown.