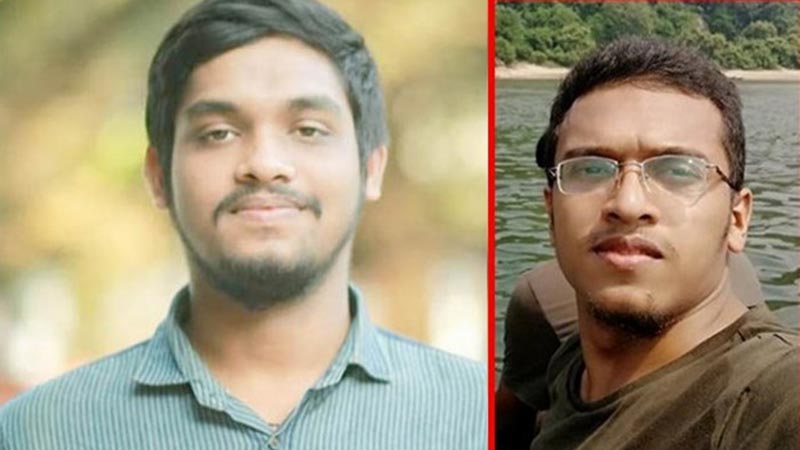 Amit, a 16th batch student of civil engineering department, reportedly first sought for the details whether Abrar was in the hall through a message to a friend of Abrar.

Tipped-off, a team of DB police conducted a drive in the area and arrested him around 11:00 am, said Masudur Rahman, Deputy Commissioner of Dhaka Metropolitan Police (DMP) (media).

Abrar Fahad, a second year student of Electrical and Electronic Engineering (EEE) department of BUET, was beaten to death by some activists of Bangladesh Chhatra League (BCL) BUET unit inside Sher-E-Bangla residential hall on Monday.

Later, BCL permanently expelled 11 of its BUET unit activists for their involvement in the murder. fifteen people were arrested in connection with the murder so far.