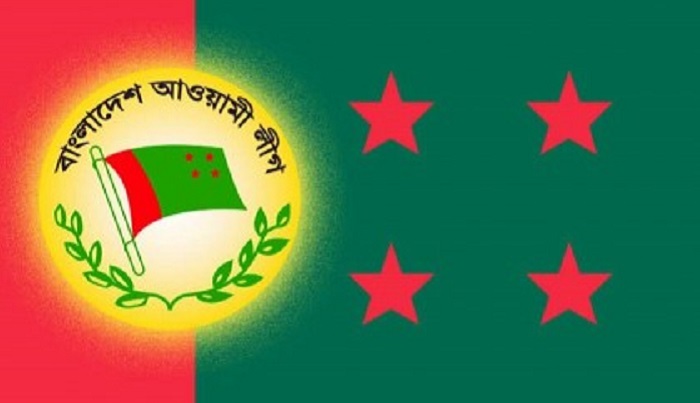 The ruling Awami League has fixed tentative dates for councils of its four associated bodies.

The ruling party high Command on Wednesday fixed the date at a meeting with party president and Prime Minister Sheikh Hasina in the chair at her official residence Ganabhaban in the capital.

Awami League deputy office secretary Biplab Barua confirmed it to the daily sun. However, the council date of Krishak League may defer, he hinted.

"All dates were primarily fixed but the council date of Krishak League may defer," Biplab said.