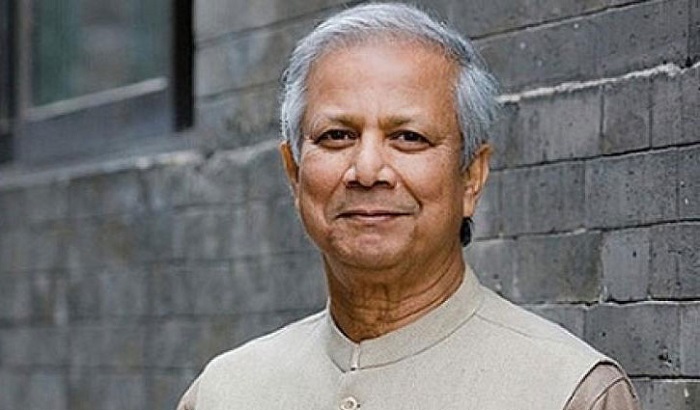 An arrest warrant has been issued against Grameen Telecom founder chairman Dr Muhammad Yunus on Wednesday.

Rahibul Islam, chairman of the 3rd Labour Court of Dhaka issued the warrant against the nobel-laureate and two others after not responding to a court summon in time, correspondent reports.

However, on July 10 this year, Dhaka 3rd Labour Court summoned Dr Muhammad Yunus, also the former chairman of Grameen Bank, and two others over the sacking of three employees of Grameen Communications, the IT wing of Grameen Bank.

Dr Yunus is the chairman of Grameen Communications. The two others summoned by the court are Managing Director Naznin Sultana and Deputy General Manager Khandaker Abu Abedin.

Grameen Communications sacked its three junior MIS officers --Abdus Salam, Shah Alam, and Emranul—in June last for their role in the formation of trade union at their workplace.

After being sacked they filed three separate cases for transferring them as part of harassment, issuing threats, and subsequently sacking for forming a trade union.