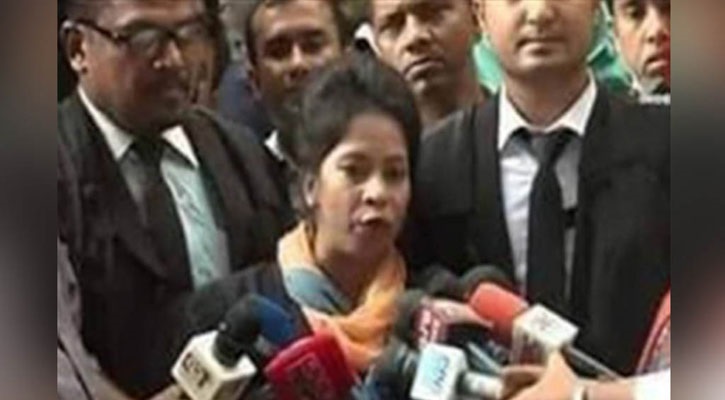 Morsheda has been stripped of all posts for ‘violating party discipline,’ said BNP Senior Joint Secretary General Ruhul Kabir Rizvi in a press release on Wednesday.

Abrar’s father started a case against 19 people with the capital's Chawkbazar police on Monday.