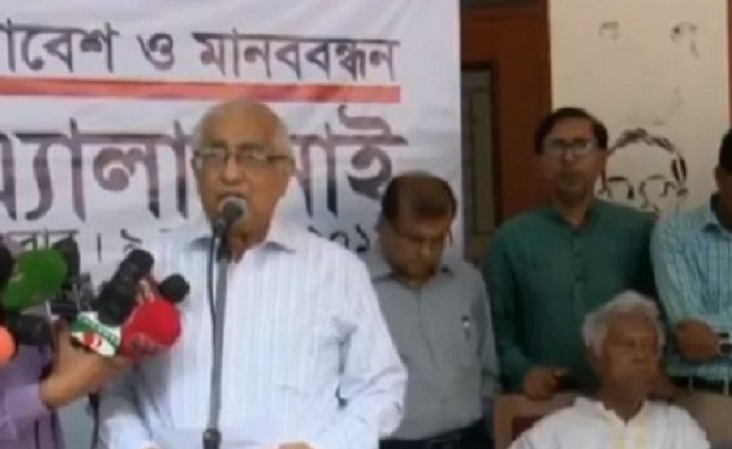 Alumni of Bangladesh University of Engineering and Technology (BUET) on Wednesday demanded resignation of the vice chancellor Dr Saiful Islam and an overhauling of the administration at the earliest possible time.

The seven-point demand was announced by President of BUET Alumni Association Professor Jamilur Reza Chowdhury on the campus following a procession and rally by the alumni.