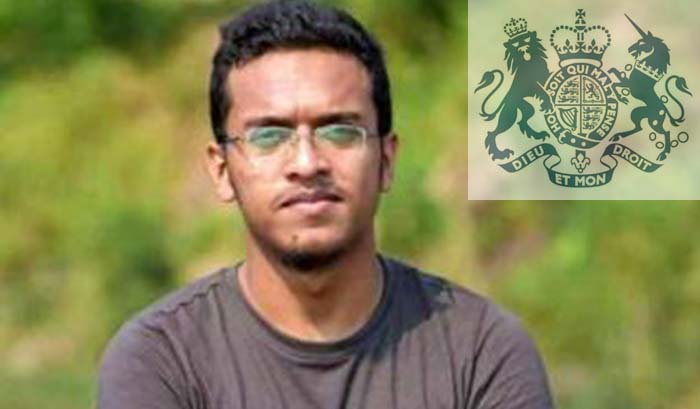 British High Commission in Dhaka has rendered mourning for the death of Abrar, a student Bangladesh University of Engineering and Technology (BUET), on Wednesday via a Facebook status on its official page.

The High Commission has been shocked and saddened by the incidents took place in BUET, says the status.

Moreover, it says the UK stands unconditionally for free speech, media freedom, human rights and the rule of law.

Abrar, a second-year student of Electrical and Electronic Engineering department of BUET, died after he was beaten allegedly by some Chhatra League men brutally at a dormitory of the university between 7:00 pm Sunday and 2:30 am on Monday.

The incident triggered a firestorm of protests on campuses across the country. Many took to social media to demand justice for Abrar.

Law enforcers suspect, Abrar was attacked because of one of his recent Facebook posts, which seemed to be critical of some recent deals with India.