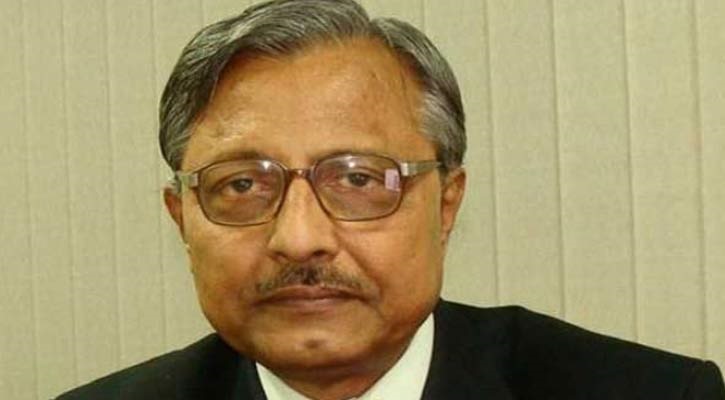 Vice-Chancellor of the Bangladesh University of Engineering and Technology (BUET) Dr Saiful Islam on on Wednesday morning left Dhaka for Kushtia to condole the bereaved family members of Abrar Fahad who was beaten to death by BCL activists of the university unit.

The VC’s personal assistant Kamrul Islam confirming the matter to media said he (VC) left Dhaka around 10:00 am.

The BUET VC appeared before the students nearly 40 hours after the killing of its student Abrar Fahad. He finally showed up on the campus to hold an urgent meeting with the hall provosts.