One more arrested over Abrar murder 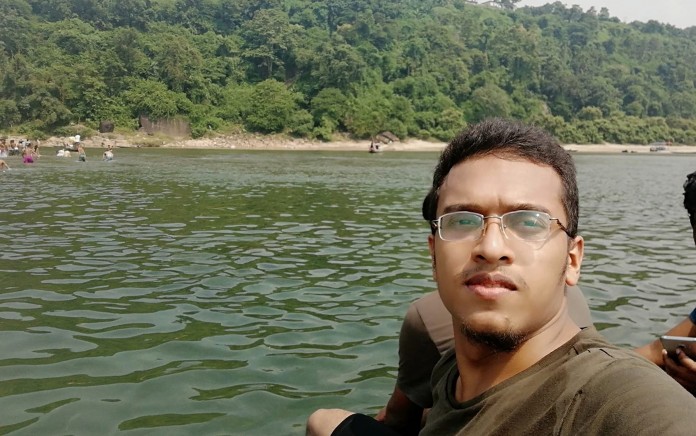 Police have arrested one more suspect for killing of Abrar Fahad, a second year student of Bangladesh University of Engineering and Technology (BUET).

The arrestee is identified as Ovi, a student of BUET.

The law enforcers arrested suspected killer from Dhanmondi on Wednesday.

With the arrest of Ovi, fourteen persons have been arrested in connection with the killing of Abrar Fahad so far.

The arrestees are Moniruzzaman Monir (21), Md Akash Hossain (21) and Shamsul Arefin Rafat (21)-- all are students of BUET.

On Monday, law enforcers arrested 10 leaders and activists of Bangladesh Chhatra League over the Abrar’s murder.

They were put on a five-day remand by a court here on Tuesday over the murder.

The case was transferred to the DB on Tuesday for investigation.