Saturn overtakes Jupiter as planet with most moons 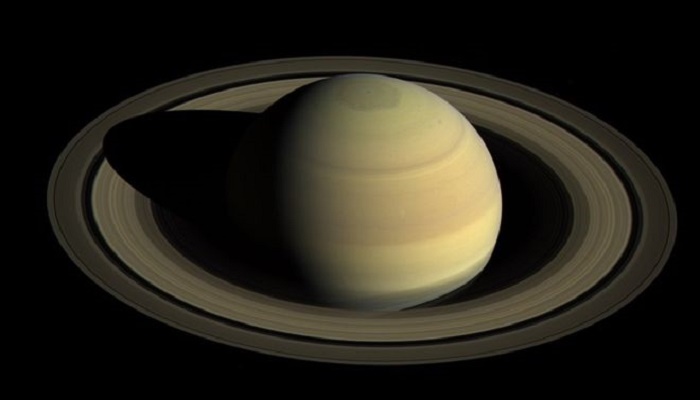 Saturn has overtaken Jupiter as the planet with the most moons, according to US researchers.

A team discovered a haul of 20 new moons orbiting the ringed planet, bringing its total to 82; Jupiter, by contrast, has 79 natural satellites, reports BBC.

The moons were discovered using the Subaru telescope on Maunakea, Hawaii of US.

Each of the newly discovered objects in orbit around Saturn is about 5km (three miles) in diameter; 17 of them orbit the planet "backwards".

Two of the prograde moons take about two years to travel once around the ringed planet.

The more-distant retrograde moons and one of the prograde moons each take more than three years to complete an orbit.