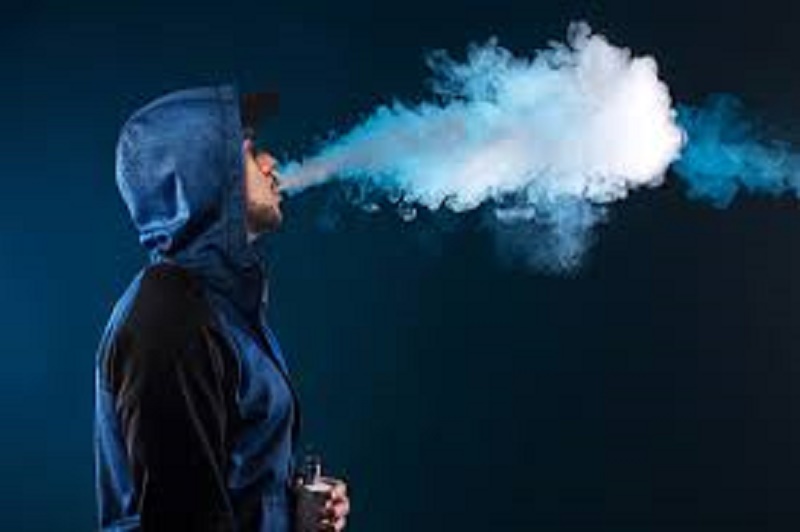 Exposure to e-cigarette smoke causes mice to develop lung cancer, according to a study published Monday in the Proceedings of the National Academy of Sciences.

Researchers from New York University (NYU) School of Medicine found that nine of 40 (22.5 percent) mice exposed to e-cigarette smoke with nicotine for 54 weeks developed lung cancer, and 23 of them developed bladder hyperplasia, genetic changes that may lead to abnormal tissue growth seen in cancer.

By contrast, only one of the 17 mice exposed to no-nicotine e-cigarette smoke developed hyperplasia.

Previously, researchers argued that chemicals added during the curing of tobacco convert nicotine into nitrosamine -- a carcinogen for mice and humans.

Although the chemicals are 95 percent lower in e-cigarettes, the new study showed that mammalian cells could directly react with nicotine to form nitrosamine, then resulting in DNA damage.

"Our next step in this line of work will be to expand the number of mice studied, to shorten and prolong e-cigarette exposure time, and to further investigate the genetic changes caused by e-cigarette smoke," said the paper's co-author Herbert Lepor at NYU.